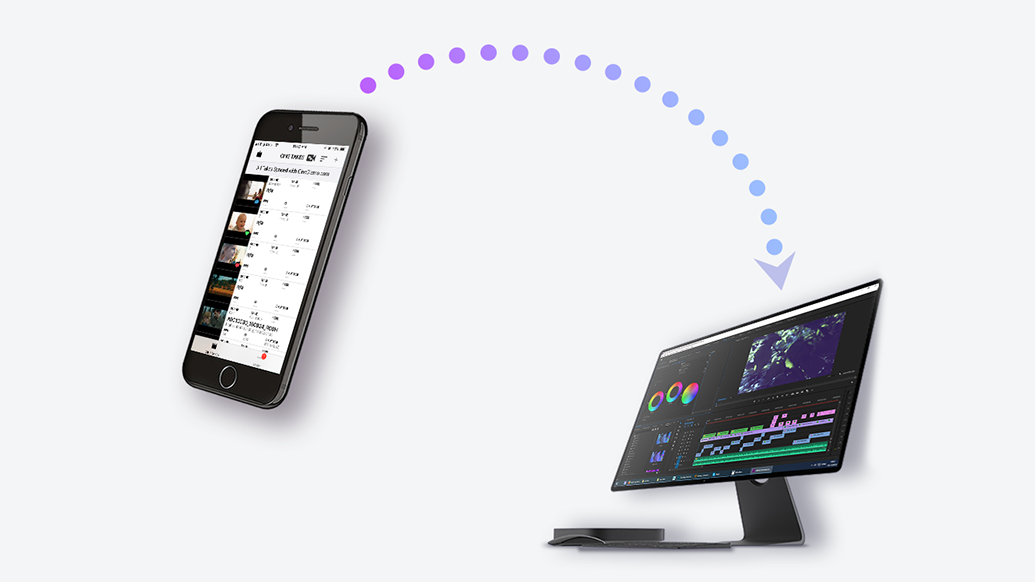 Real-time sync between CineTakes and Adobe Premiere Pro across all platforms. Text notes and voice markers added on set by the script supervision team will appear in Adobe Premiere, in near real-time for each take/shot. Filter video files based on votes made on set.

CineTakes Plugin for Adobe Premiere has the ability to automatically load all data, gathered on set by CineTakes for iOS, including takes metadata, votes, markers, notes, voice markers, directly into Adobe Premiere. Users will be able to find the markers added on set directly in the Premiere sequence. For more info and to download the plugin, please visit Adobe Exchange or hit the "Download" button located at the top of the page.

CineTakes Plugin for Adobe Premiere comes with many powerful features that make metadata collection and management much easier and facilitates a seamless workflow between the production and post-production teams. After using CineTakes onset, which collects all data automatically via a wireless connection to the ARRI ALEXA Mini, Mini LF and AMIRA, the takes metadata will be accessible directly in Adobe Premiere. Not only that, but there is also a voting and filter system that allows the filtering of circled takes based on the votes that have been made on set. Reports can also be printed by accessing CineGizmo's cloud service here https://app.cinegizmo.com/login

It can sometimes be very time consuming to review all takes during post; many filmmakers have dealt with this issue too often. The CineTakes Plugin brilliantly takes care of this issue by allowing votes for circled takes, markers, voice markers and notes made on set to be visible in the Adobe Premiere sequence during editing.

Script supervisors and other crew members involved in the process can make use of the powerful voice feature. All they need to do is say the word and it will be recorded for any take they want.

CineTakes Plugin for Adobe Premiere is a very useful and powerful plugin that delivers flexibility and functionality on film production sets; it is currently the only plugin on the market that offers such benefits.

The takes and corresponding metadata will be accessible directly in Adobe Premiere after you use CineTakes iOS on the set.

The list of takes offers a filtering option. You can filter video files according to the votes made on set.

While on set, one can add markers and notes in real-time. These will appear in your Adobe Premiere sequence.

For those of you who don't have the time to write down markers, we offer the option to voice record them in CineTakes.

The CineTakes Adobe Premiere Plugin facilitates the synchronization of the recorded take metadata on a compatible ARRI camera with Adobe Premiere. This is possible by using CineGizmo Cloud, CineTakes iOS mobile application and of course the Adobe CineTakes Plugin.
Download the instructions file here. 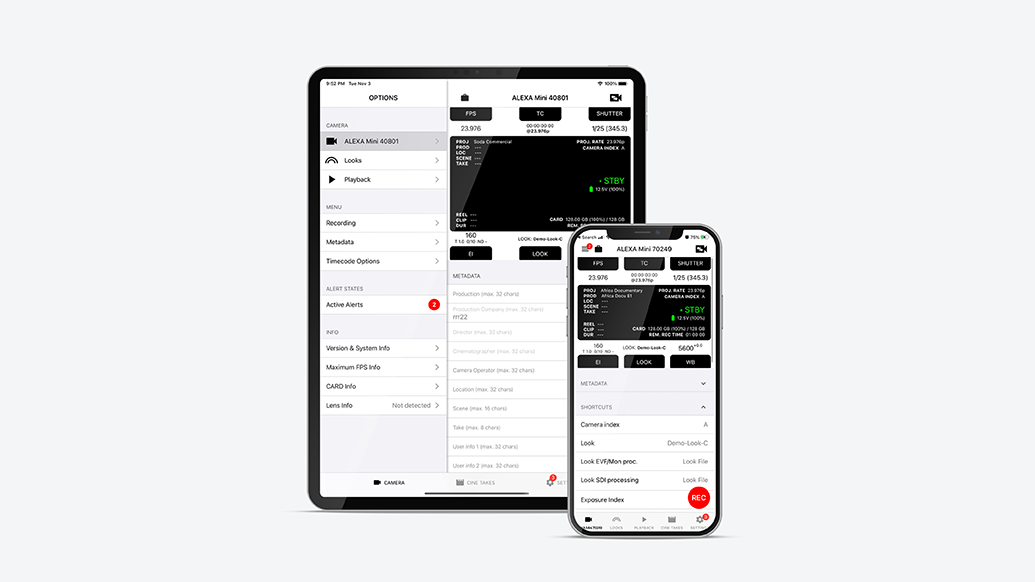 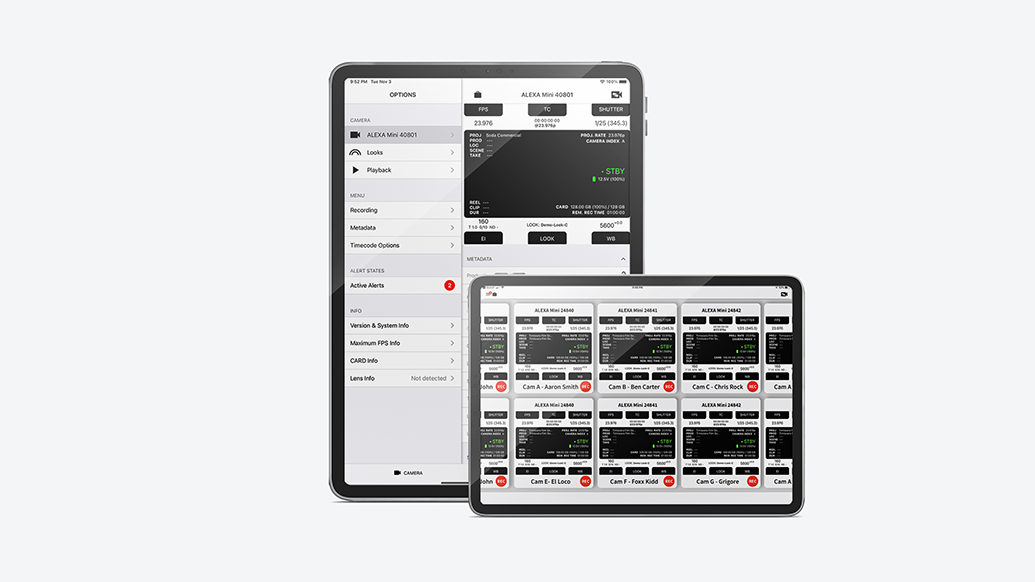 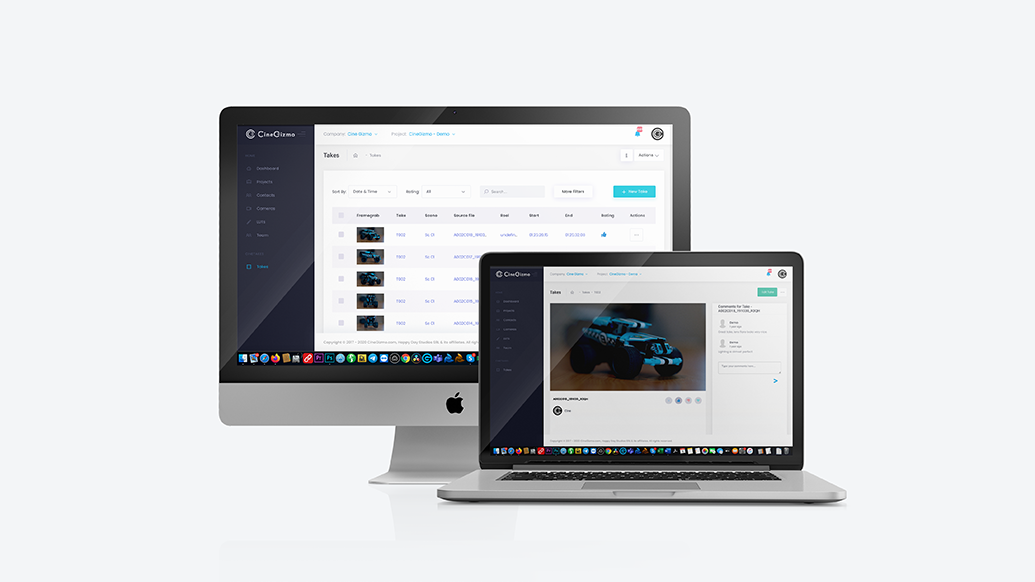 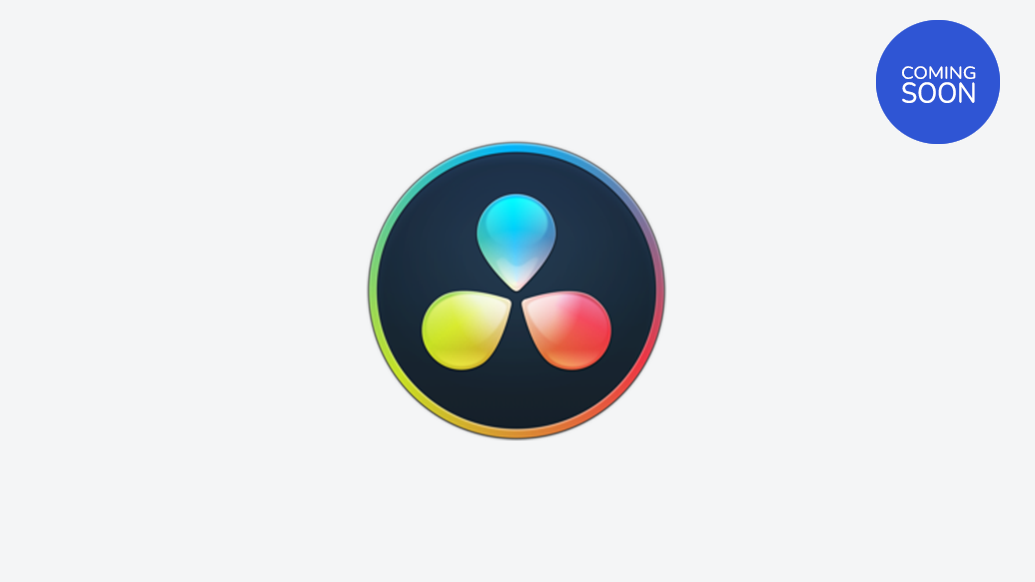 are essential cookies that ensure that the website functions properly and that your preferences (e.g. language, region) are saved.

allow us to analyse website use and to improve the visitor's experience.

allow us to personalise your experience and to send you relevant content and offers, on this website and other websites.