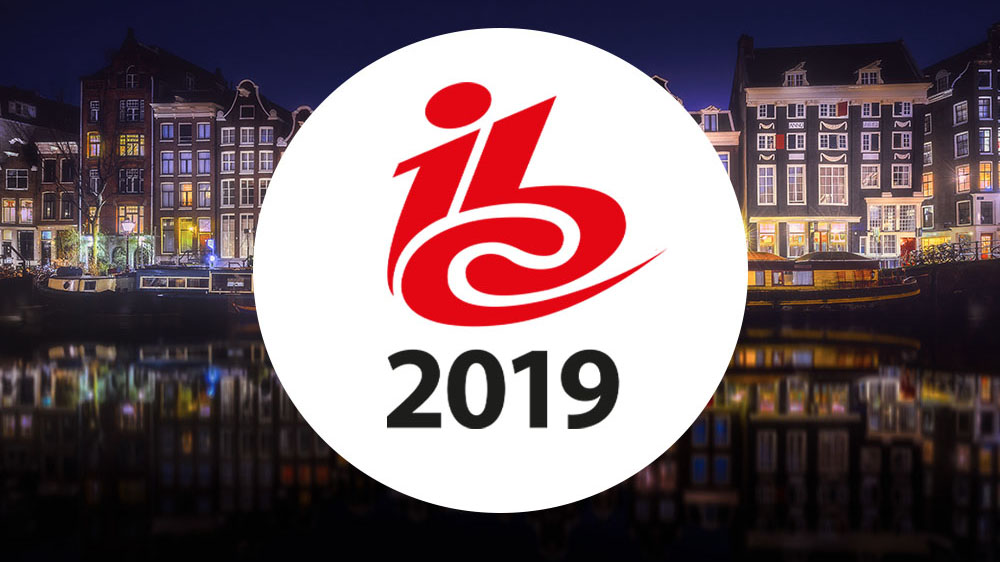 Working with multiple cameras and high tech equipment on set can sometimes be challenging. CineGizmo announces a series of high-end iOS apps to make it easier for film professionals to collaborate while using professional ARRI workflows

Timisoara, Romania: Making a movie can sometimes be extremely complicated. However, as new technology emerges, especially in the IT and Tech sector, innovative solutions are being proffered.

One of such brilliant innovation is the introduction of the CineGizmo iOS ARRI apps for Full Control for ARRI Alexa Mini, ARRI Amira and the extremely anticipated ARRI ALEXA Mini LF. Currently, three apps are live including CineControl iOS for ARRI, CineTakes iOS for ARRI, and the CineGizmo Cloud.

CineGizmo's ARRI apps are designed for use by a number of technicians and experts in the film production chain including camera assistants, cameramen, cinematographers, directors, editors, producers, script supervisors, and post-production supervisors.

Coming soon to the collection of apps are CineControl Multicam for ARRI which adds the possibility to control multiple ARRI cameras via an iPad for ARRI Multicam productions, and, CineTakes Adobe Premiere Plugin which will add more value to the production making it easier for the production department to collaborate with the post-production teams.

CineGizmo will also be attending the IBC 2019 taking place on 13 - 17 September 2019, at Rai, Amsterdam. At the event, the company will be announcing their existing apps to soon come out of the beta stage (CineControl iOS app for ARRI and CineTakes iOS app for ARRI) as well as other apps coming soon.

The available apps can still be downloaded and used for free for a limited time. The new apps will be showcased privately to selected partners and third parties.

Each of the apps on this list has been specifically designed to help filmmakers improve their workflow on the film set. Besides ARRI and Adobe, CineGizmo will continue to work on integrating with other third parties to offer professional filmmakers even more added value.

The CineGizmo ARRI apps are compatible with ARRI ALEXA Mini, ARRI ALEXA Mini LF, ARRI AMIRA. These apps are unique, as there are no other apps that integrate into a complete ecosystem as they do. Filmmakers and professionals attending the IBC 2019 Amsterdam, will have the opportunity to meet company executives and get firsthand details on how the apps function.

Users have to register on https://cinegizmo.com, download the app, sign in, and start making use of the many features that it offers. The CineControl iOS for ARRI allow film crew members to create a project, connect to a camera, and edit all the required parameters. Using the Camera Home Screen, the operator can access all available camera settings, visit the ARRI Look Library to edit and install looks, and perform live grading and look adjustments using color wheels and slider controls.

With these applications, film crew members will be able to increase productivity, as well as improve on collaboration and teamwork for better results. The apps are made specifically for top technical crew members including:

You can also check out all tutorials on our YouTube Channel. If you have questions contact our Support Team.

are essential cookies that ensure that the website functions properly and that your preferences (e.g. language, region) are saved.

allow us to analyse website use and to improve the visitor's experience.

allow us to personalise your experience and to send you relevant content and offers, on this website and other websites.